USAF ACADEMY, Colo. – Air Force cross country head coach Juli Benson has announced her retirement from collegiate coaching, due to family reasons. Benson, who also oversaw the middle distance and distance runners as an assistant coach with the Falcons’ track and field team, has been instrumental in the squad’s success over the last six seasons.

“Our staff and athletes are going to really miss Juli, but fully understand this decision is about her family,” track and field head coach Ralph Lindeman said. “Juli has done an amazing job coaching our middle distance and distance runners to both conference and national-level success in both track and cross country. We wish her the absolute best and trust she’ll be a “Falcon for Life”.

Under her direction, Benson’s runners have accounted for seven All-America awards, 19 Mountain West titles, 45 all-conference selections and 26 Academy records. Individually, Benson has been honored as the 2013 USTFCCCA Mountain Region Women’s Indoor Track and Field Assistant Coach of the Year and the 2010 Mountain West Men’s Cross Country Coach of the Year.

This past year, Benson coached the men’s cross country team to a top-20 finish during their first appearance at the NCAA Championships since 2004, while Isaiah Bragg captured the program’s first Mountain West individual cross country title and Hannah Everson became the first female in program history to earn first-team all-conference status after finishing fifth.

During the 2014 track season, her athletes claimed a sweep of the 800-meter run titles at the MW Indoor Championships (Zach Perkins, men; Annette Eichenberger, women), while Eichenberger became the first female Air Force runner to claim All-America accolades at the NCAA Division I level in the 800-meter run.

The national search to find her successor will begin immediately. “I trust we can find an individual that will be as great a fit for our program and institution as Juli has been,” Lindeman said. 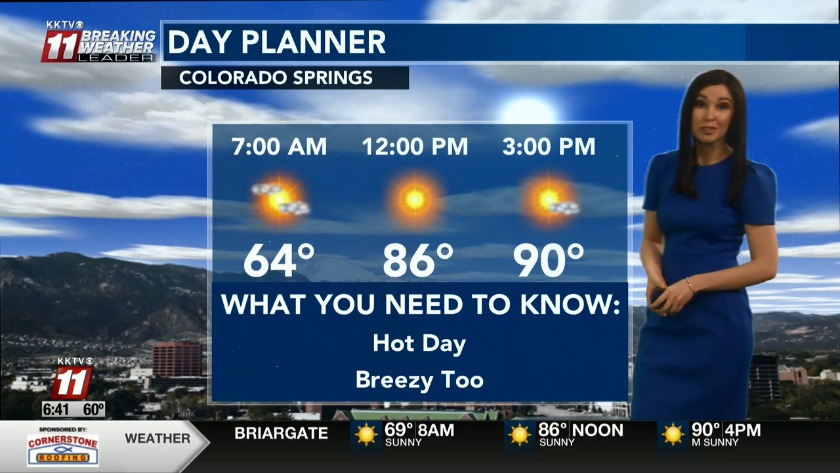 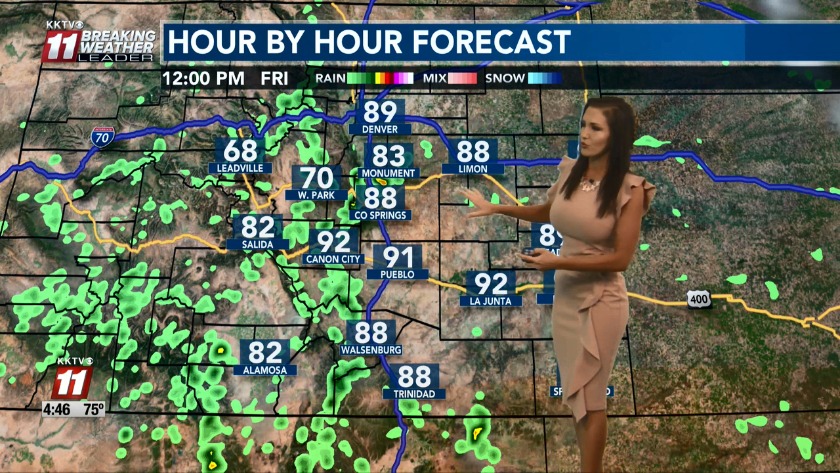 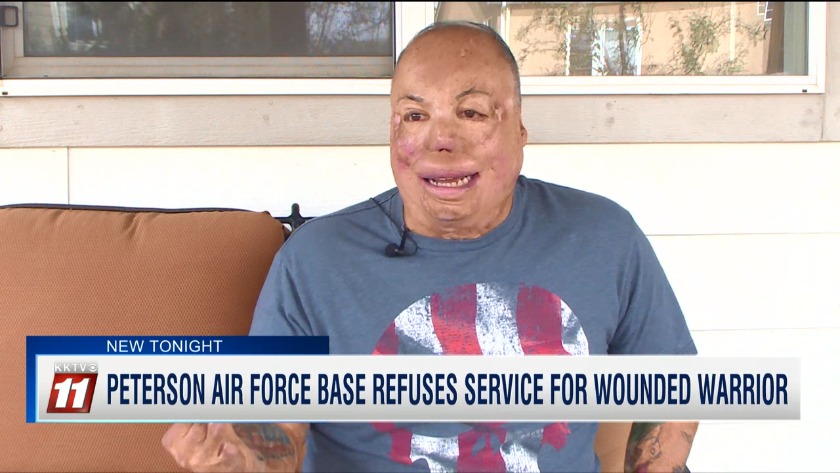