A young athlete was remembered in a memorial service Thursday night, after he lost his life in a deadly game.

Henry Jordan struggled as he shared memories of his 12-year- old son, Gian-Luc.

"I will remember you forever and always you will have a place in my heart that can never be taken away. That special place has luca's name written all over it.," he said.

Hundreds of family and friends grieved as they listened.

Gian-Luc was remembered as an outstanding athlete, a straight- a student, and, as his mother, Petra Jordan, described it, a unique spirit.

"His thoughtfulness was one of a kind I was so proud of him for that and I took him for granted. Looking back now I should have thanked him for making such a difference and being so special in my life," Jordan said.

Gian-Luc Jordan died while playing the so-called “choking game,” a dangerous way young people try to get high without taking any drugs.

According to a posting on CaringBridge.Org, GianLuc died on August 17, after five days on life support. His organs were donated after his death.

GianLuc was a member of the Colorado Springs Swim Team (CSST).

The “choking game” intentionally cuts off oxygen to the brain with the goal of causing a high feeling.

"I believe he never tried it before,” Petra Jordan told 11 News Wednesday. She doesn't know how her son GianLuc learned the game, only that he last tried it alone. The 12-year-old was found in his room and he wasn't breathing.

Michelle Rivera has spent three years trying to get word out about the risky activity.

"You're playing with your life,” she said.

The pink bracelet Rivera wears is for her daughter Samantha, who also died by the “choking game.”

Michelle has devoted the years since Samantha’s death to educating others what to look for: The activity could look like horse-play and has been reported at schools, but typically goes on behind closed doors.

"This is not an isolated incident, it's going on everywhere and it's not going to go away by not accepting the reality of this," Rivera said.

Rivera told 11 News parents who want to find out more about the topic can e-mail her at michelleriv33@msn.com.

To honor GianLuc's memory, they’ll be collecting lightly-used sports equipment for donation to charity. Also, a GianLuc Memorial Fund has been established. You can make a donation to the LUCASTRONG Memorial account at any ENT bank or branch locations.

Are your children playing this dangerous game?

There are a few crucial warning signs parents can watch for that can be related to the “choking game”: 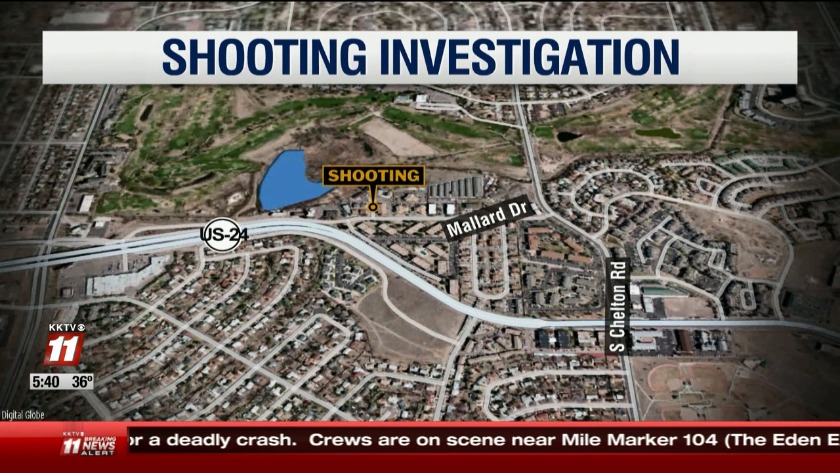 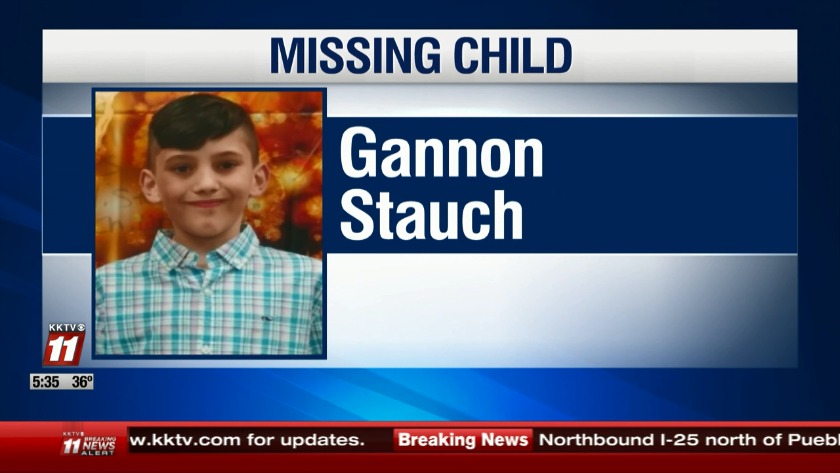 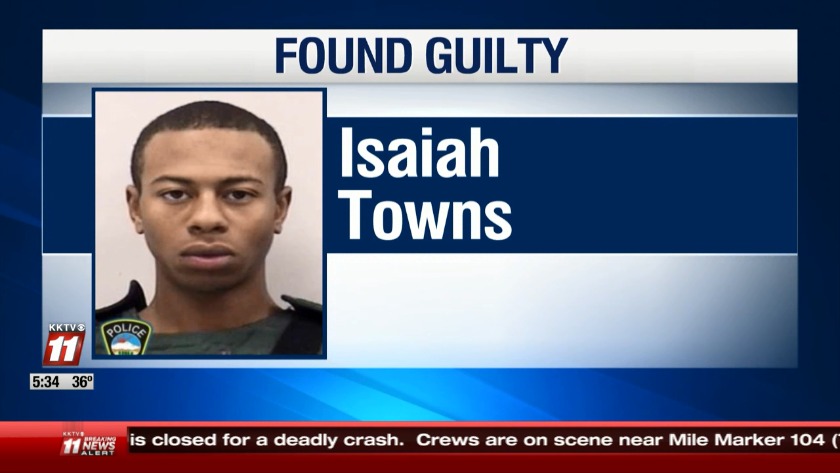