Pueblo Plex is making ways in its project that could benefit the Pueblo community over the next 150 years and beyond.

They will eventually take over all 23,000 acres of the Pueblo Chemical Depot. To put it in perspective, that’s the size of Miami, Florida.

With less than 10 percent of the igloos used for munition, they’ve already made a lot of progress cleaning up the site. The Depot says so far they’ve destroyed 560 munitions and plan to destroy all munitions by 2019.

There are just under 1000 igloos on the total property; 620 of those are considered storage igloos which are clean, safe and available for rent by the public.

"We are getting more resources. Funding is increasing we have a full staff here at the environmental office. We're looking forward to doing a lot of work this year and next.”

Colonel Thomas Duncan says they’re about to be as busy as it was back in 2004.

Pueblo Plex plans to re-use the assets of the Depot’s land once all 60 sites with possible contamination are clean and safe for economic development. 34 soil sites have already been cleaned of heavy metals and explosive residue. Colonel Duncan says the 26 remaining sites are the most difficult sites to clean. They are possibly contaminated with explosive residue, heavy metals, and by products.

It will costs more than 70 million dollars to clean all 60 sites. So far they've been funded through grants by the government but Colonel Duncan says they are always, "advocates for gaining additional funds."

"The contamination that we're seeing here in the depot is a result of past army actions. So we are dedicated to cleaning up. We work closely with the state of Colorado with the regulatory authorities to make sure that we're following the correct processes,” Pulskamp said.

He stresses though, there is no impact to the public due to the ground water contamination.

The Pueblo Plex plan has been a long time in the making but on Tuesday they will submit the final plan to the Army and Housing Union Building.

President and CEO of Pueblo Plex Russell DeSalvo says this is a huge step.

“We have been around since 1994 so next week will be a big day or our organization and the Pueblo community.”

DeSalvo says this redevelopment plan will bring a lot to the Pueblo Community and they want to continue being transparent in their plans and development.

"As we begin the process of obtaining ownership of this property and transitioning to private ownership there will be significant tax base enhancement for Pueblo County which is good for all of us, and roads and bridges and all of those public works items that need assistance,” DeSalvo said.

Tax enhancement isn’t the only benefit DeSalvo says Pueblo Plex will bring to the Pueblo community.

He continued, "It's our hope that with successful redevelopment of this project that additional environmental cleanup dollars will be forth coming from the army to ensure that this property is safe for the city and the state of Colorado and that we could put it back to a productive reuse. Jobs, jobs, jobs is what we're all about."

Right now the Depot supports over 2000 jobs in Colorado. DeSalvo tells 11 News with this transition into Pueblo Plex it could bring around 5000 jobs in the first 10 to 15 years and over 58,000 jobs over the next 150 years.

There are already 39 miles of on-site rail at the Depot right now. Rail is one of the big economic developments they plan to grow with Pueblo Plex.

DeSalvo says there's still a long road ahead but he's looking forward to the benefits it can bring to Pueblo County and surrounding communities like Boone.

"I've been extremely pleased with the input from the community I think the community is happy and excited about the plan that we're about to put in place and I think there's many good things to come." 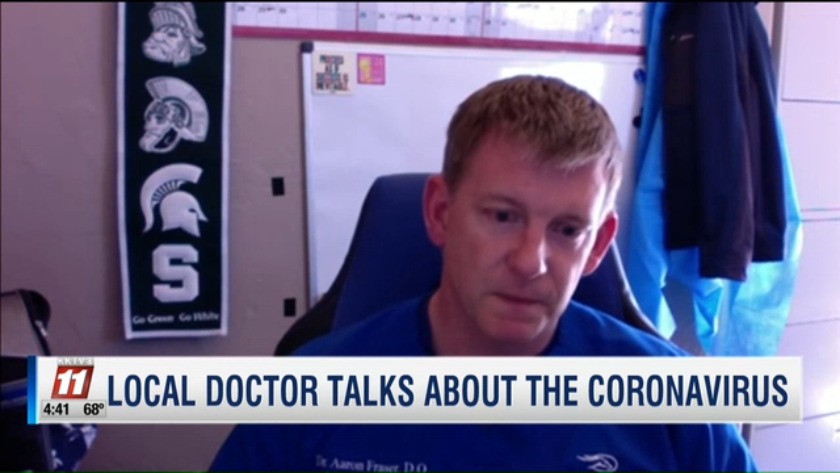 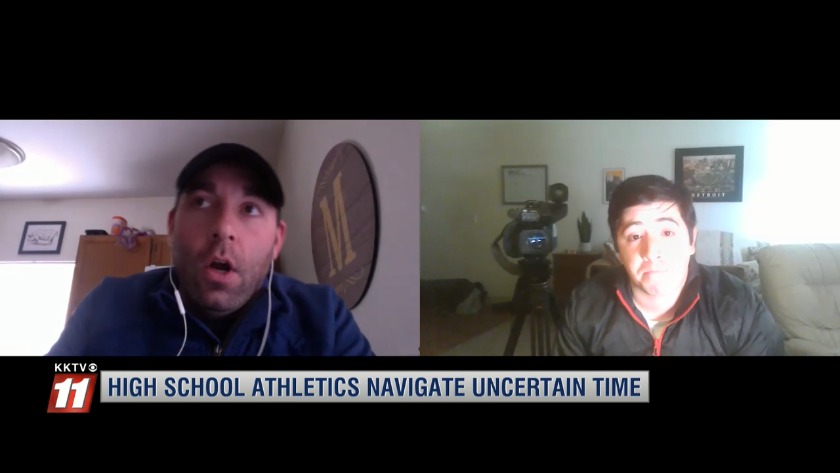