A local father is being called a hero after defending his home as criminals tried to break in. He grabbed his gun and held the burglars until deputies arrived.

It happened at a home near Palmer Park Boulevard and Peterson Road on the east side of Colorado Springs around 9:30 a.m. Wednesday.

Many of the neighbors we talked to praised the man for getting the crooks off the street. The homeowner told 11 News the burglars were 16 years old.

Gerry heard a knock at his front door on Wednesday morning, and when he opened it, no one was there.

“So I went downstairs and got to thinking about it and thought, 'Something is amiss here.' A minute or so later I heard a rattling at my back door."

“I looked around the corner and there were two men on the back deck,” Gerry explained.

Two criminals stood on the other side of his sliding glass door. One had a brick ready to smash the glass. Gerry pointed his pistol at them and ordered them to come inside. Then he had them open their duffel bag.

“I had the one open it up and empty it; there was an open knife in there and he put it on the table."

Gerry called 911. Minutes later deputies arrived and handcuffed the teens. Gerry's wife hopes this will send a message to other potential prowlers.

“I want other teenagers to see this. They're taking their lives in their hands doing this. They think they're tough and in charge, but no, it didn't work that way." Bobbie said.

11 News has a call into the El Paso County Sheriff’s Office to see what type of charges the suspects are facing. Because they are both juveniles, their names will not be released. 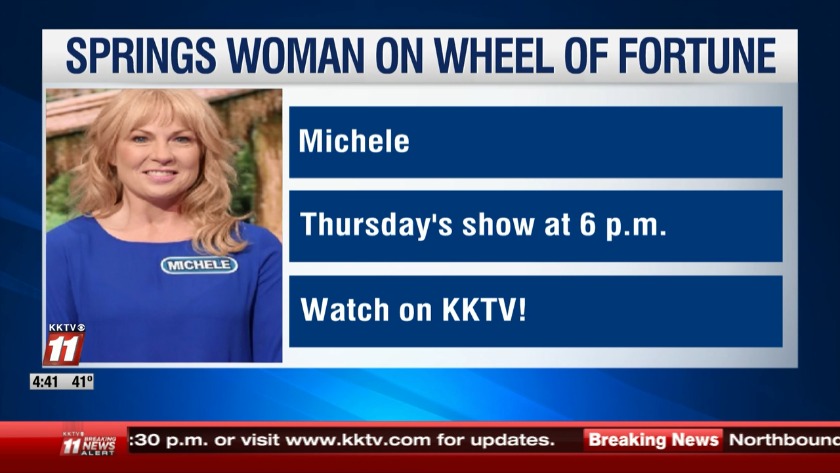 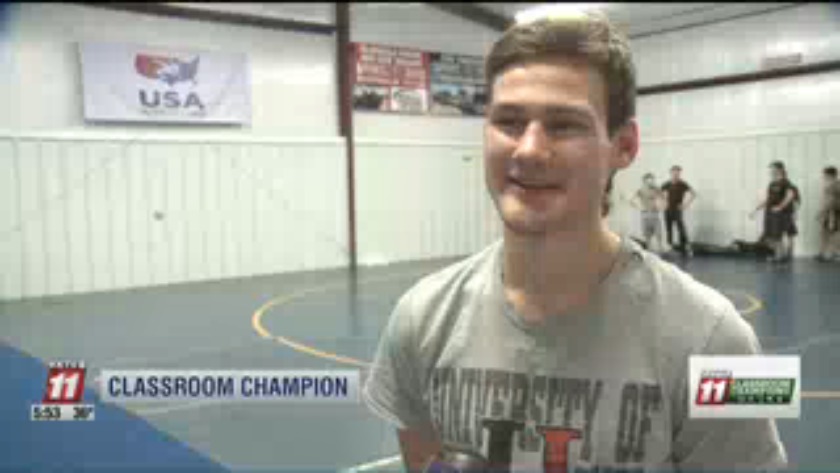 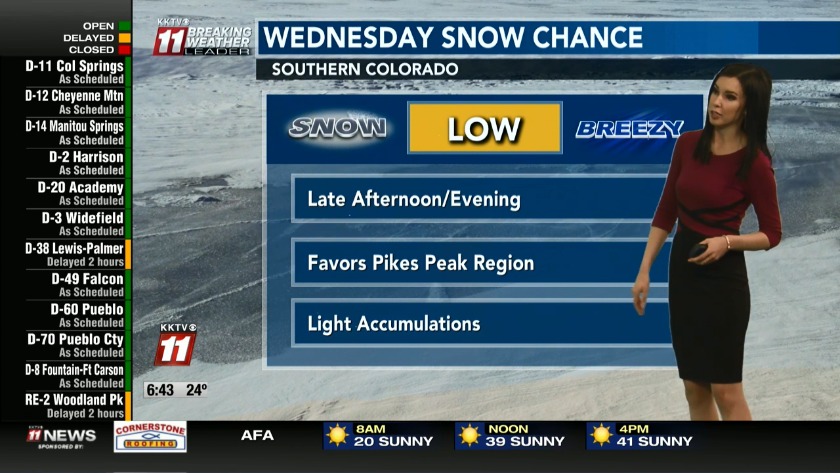