A man already serving time in Colorado is now the suspect in an attempted murder case.

Back in 2011, a woman was found near 30th Street and West Pikes Peak Avenue in Colorado Springs with severe bleeding from the head. There were no witnesses. The woman could only remember that her boyfriend hit her, but she could not identify him.

Meanwhile, someone reportedly overheard a man at a 7-Eleven talking about how he had just beaten someone to death. Police say they later determined the man was Luke Johnson, then 28. Officers tracked him down in a stolen pickup truck, which allegedly had a lot of blood on the passenger's side of the vehicle. Officers took samples of the blood found in truck.

But since the victim couldn't identify Johnson as the man who beat her, he wasn't charged for attempted murder and the case went cold for two years.

But during those two years, the Colorado Bureau of Investigations tested the blood samples and compared them to the victim. In May of this year, Springs police say they received the results: the blood matched the victim.

An arrest warrant for attempted murder was issued for Johnson, 30, on September 12. At the time the warrant was obtained, Johnson was already serving time at the Sterling Correctional Facility for escaping a correctional facility in Alamosa.

A detainer has been placed on Johnson until the DA's office files formal charges. 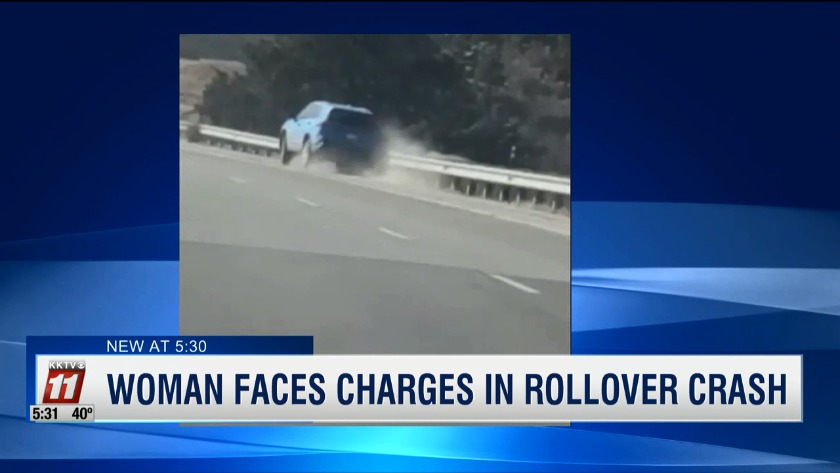 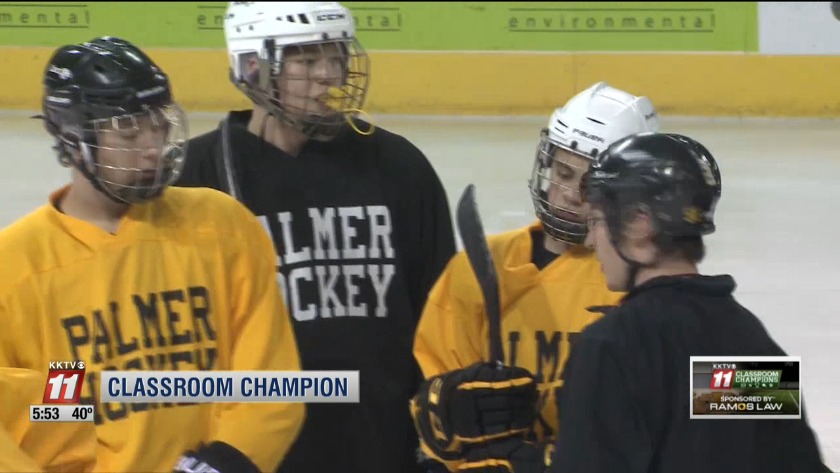 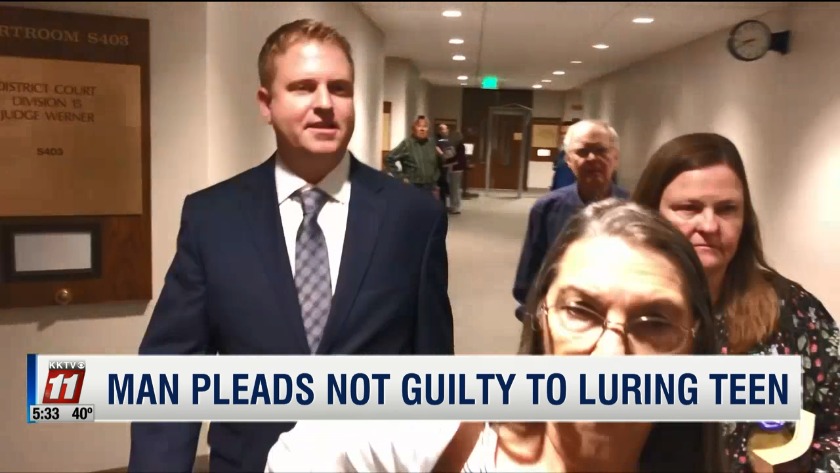