Colorado Springs, COLORADO The Great Falls Voyagers shut out the Rocky Mountain Vibes Monday night, defeating them 12-0 to take a 2-0 lead in this four-game series. Avery Weems pitched seven scoreless innings for the Voyagers in the shutout, striking out 10 Vibes batters.

Both teams went three up and three down in the first inning, but in the top of the second inning Sam Abbott became the first baserunner of the contest with a single. Two pitches later, Cameron Simmons hit his first longball of the season to give the Voyagers the first lead of the night, 2-0.

Two quick and quiet innings later, Great Falls would score again. Cabera Weaver drew a one out walk, stole second, and then came home on a Luis Mieses single to make it 3-0 Voyagers.

In the top of the sixth, the Voyagers doubled their score with three more runs. Ty Greene reached on a bunt single, advancing to third on the Vibes’ sole error of the game. Joshua Rivera then walked, and a Tom Archer single scored Greene to make it 4-0. Weaver followed up with a two-RBI double to make it a 6-0 affair.

In the top of the seventh inning, Great Falls scored for the third inning in a row. Despite two quick strikeouts, Simmons hit his second home run of both the night and the season to make it 7-0.

The Voyagers would score for the fourth consecutive inning in the top of the eighth. Bryan Connell led off with a double, scoring two outs later on a Luis Curbelo triple to make it 8-0.

Great Falls capped off their night by belting a grand slam in the ninth inning to take a dozen lead run over the Vibes. 12-0 would hold as the final score of the game as the Voyagers took a two-game lead over Rocky Mountain in this series.

The Rocky Mountain Vibes continue their eight-game homestand tomorrow with the third game of the four-game series against the Great Falls Voyagers. First pitch is set for 6:40 p.m. 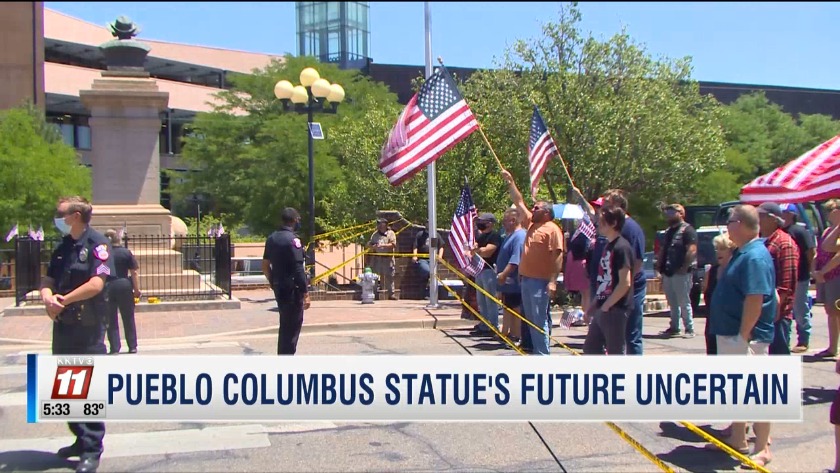 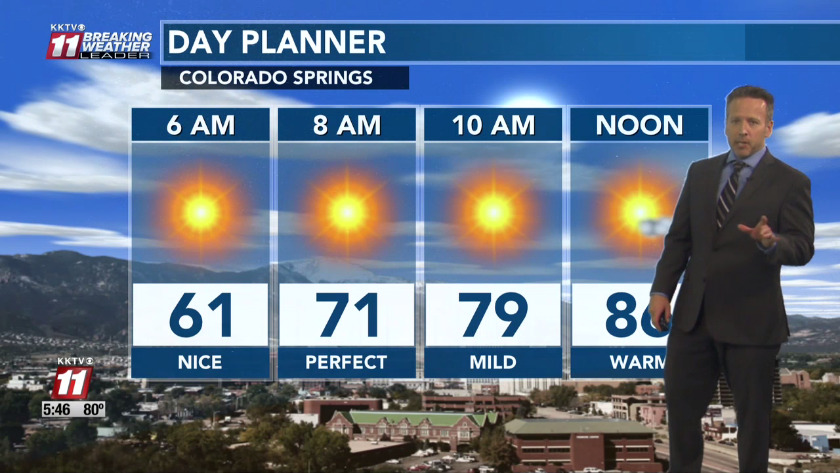