The pair of southern Colorado athletes highlight each classifications all-state teams, a process that includes nominations from every league and a coaches vote, according to CHSAAnow.com.

Howery, a two-time state champion, became the Pirates all-time leading scorer in her senior year. Her teammate, senior Seneca Hackley, was also named to the 3A all-state first team and helped St. Mary's finish with a 26-1 record and an appearance in the Final Four before the postseason was canceled. Fellow Pirates senior center Candace Cummings laded on the all-state second team.

Pueblo West's Simental topped the list in 4A, helping the Cyclones to a 24-2 record in the 2019-20 season. West reached the Great 8 of the state tournament before falling to Holy Family.

A full list of all-state girls basketball teams can be found on CHSAAnow.com. 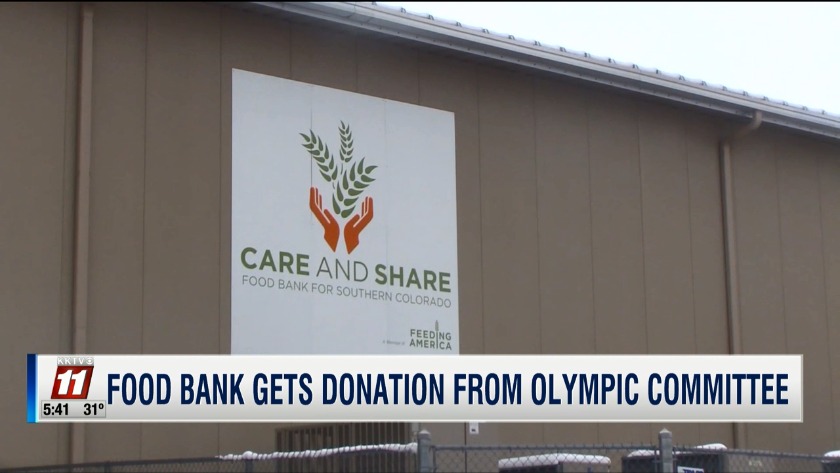