DENVER (AP) - Eric Paschall scored nine of his 22 points in the fourth quarter, Andrew Wiggins had a double-double and the Golden State Warriors rallied to stun the Denver Nuggets 116-100.

The Warriors were down 77-65 with 5:08 left in the third quarter before going on a 43-15 run to take control of the game.  Wiggins finished 22 points and 10 assists for the Warriors.

Will Barton and Paul Millsap each had 18 points as the Nuggets fell behind the Los Angeles Clippers for the second seed in the Western Conference. 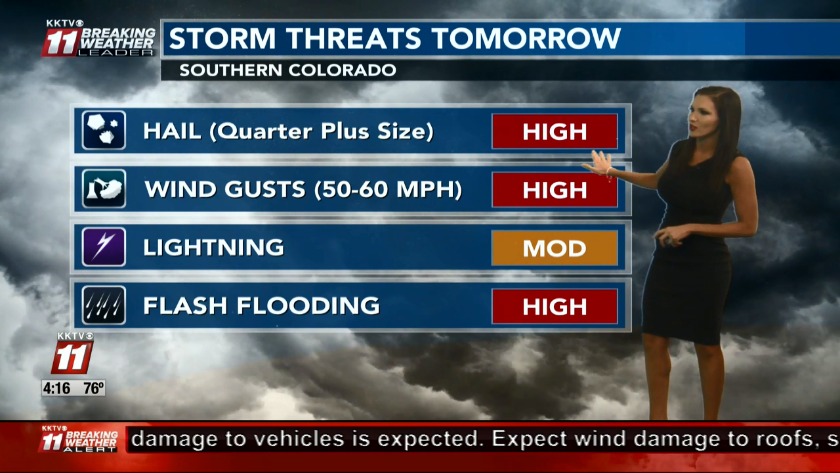