WACO, Texas The Colorado State University-Pueblo football team is ranked No. 9 in the American Football Coaches Association Preseason Poll, announced by the organization Monday. The ThunderWolves begin the season on the road with a Rocky Mountain Athletic Conference test at Dixie State University, Sept. 7 at 7 p.m.

The Pack are on the road for the first two weeks of the season and then open the home portion of the schedule Sept. 21 at 6 p.m. against No. 17 in the preseason poll, Colorado School of Mines. The contest at the Neta and Eddie DeRose ThunderBowl is a RED OUT.

CSU-Pueblo was ranked No. 7 in the final 2018 AFCA poll after a 11-2 overall record and a trip to the second round of the NCAA Division II Playoffs. The ThunderWolves recorded a 9-1 record in RMAC play to share the conference title, their seventh in the last eight years, with Mines.

The ThunderWolves were a unanimous pick to finish first in the RMAC Preseason Coaches' Poll, while Mines was second in the preseason list.

Season tickets are still on sale and can be purchased by visiting the Massari Arena Ticket Office or calling (719) 549-2050. 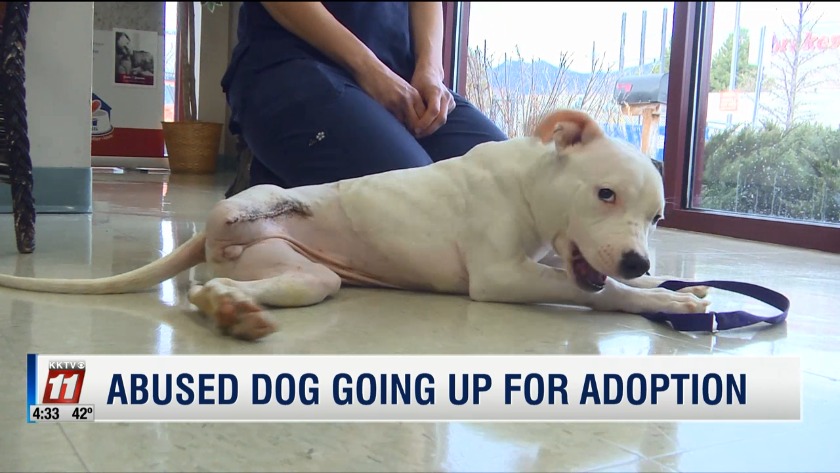