LAUSANNE, Switzerland - The IOC will look at postponing the Tokyo Olympics during four weeks of talks amid mounting criticism by athletes and sports officials during the coronavirus pandemic.

Meanwhile, the leader of international track and field became the latest to call for the games to be postponed. World Athletics President Seb Coe sent a letter to IOC President Thomas Bach on Sunday saying that holding the Olympics in July “is neither feasible nor desirable."

Later Sunday, Canada said it won't send a team to Tokyo this year if the games are held as scheduled. It was the first country to threaten such a move. 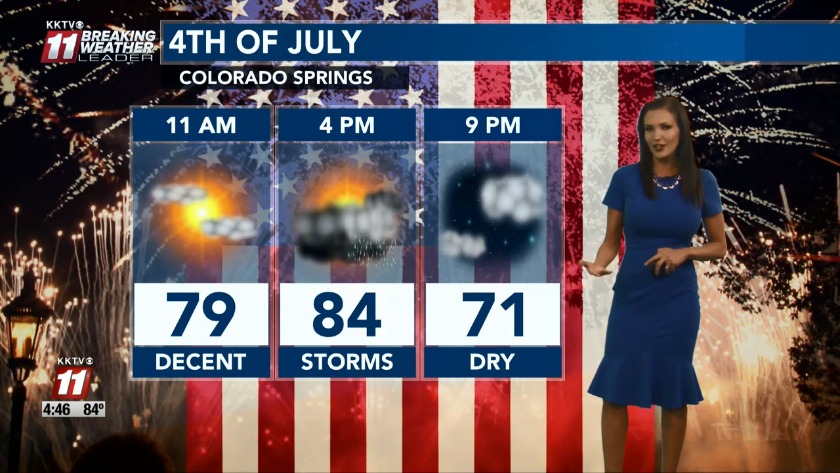 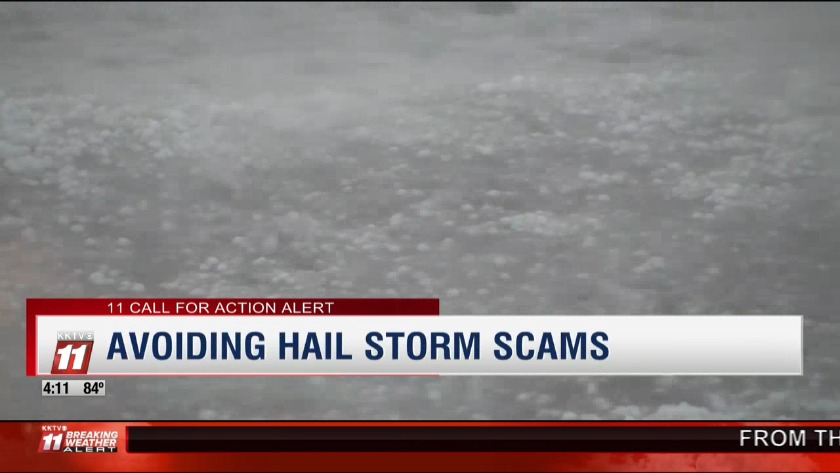