Jordan Schakel had 18 points for San Diego State, which is off to the nation's best season-opening run since the 2016-17 Gonzaga team began the year 29-0. Lavelle Scottie had 16 points and Caleb Morris added 12 for the Falcons, who lost their sixth straight. 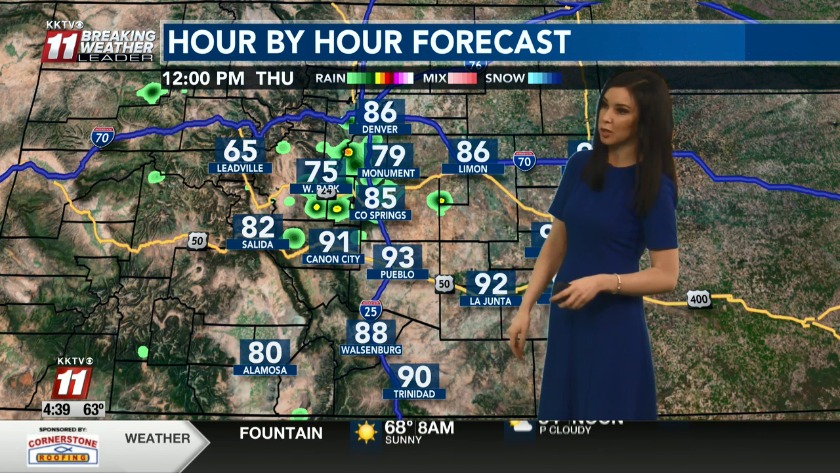 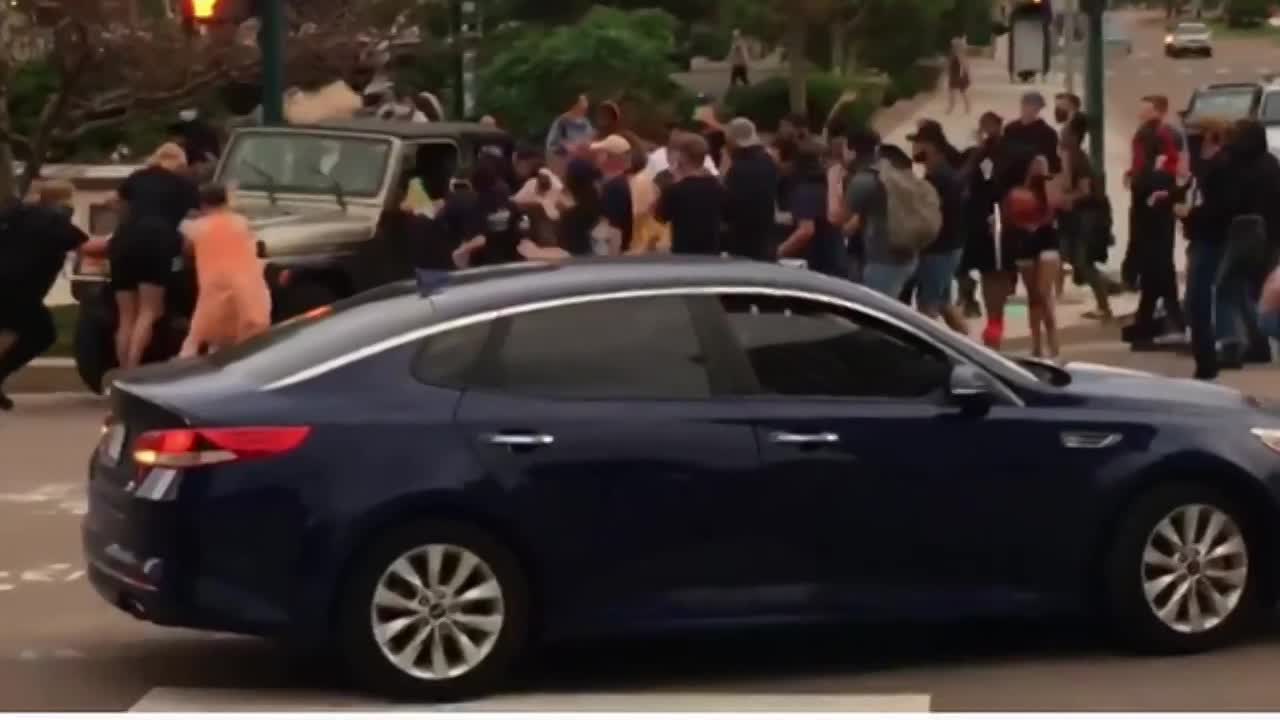 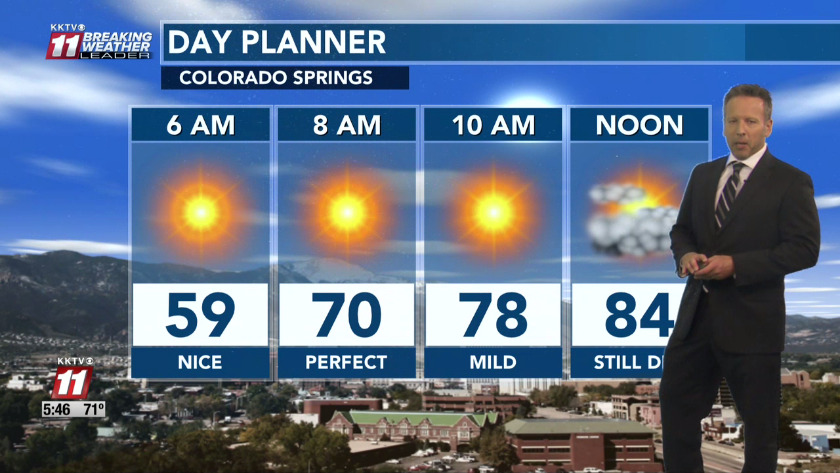