Colorado Avalanche forward Mikko Rantanen wasn't shy about his enthusiasm for playing in the NHL's 2020 Stadium Series against the Los Angeles Kings.

"Everybody's so excited to play this game," Rantanen said Friday after practice on Falcon Stadium's ice. "It's special because we can do it in front of our own fans."

Crews have been busy for weeks creating the ice rink on Air Force's football field, designing the open space with homages to the Falcon's history of flight. A couple extra touches that weren't lost on Avs goalie Philipp Grubauer.

"It's pretty special, the fighter jet in the back, the huge stands on one side," Grubauer said about Falcon Stadium. "They go up really high. I think it's cool and we're really lucky to play here."

The Avalanche come into the Stadium Series winning 8 of 11 games. Colorado (33-17-6) currently stand second in the Western Conference, and are looking to make a late-season push.

"I think the adrenaline tomorrow will be high in our guys," Avs head coach Jared Bednar said. "It's a lot of fun, it's an important game for us in the standings. So we're looking forward to it."

Avs and Kings will face off in the 2020 Stadium Series Saturday at 6:00 p.m. from Falcon Stadium. 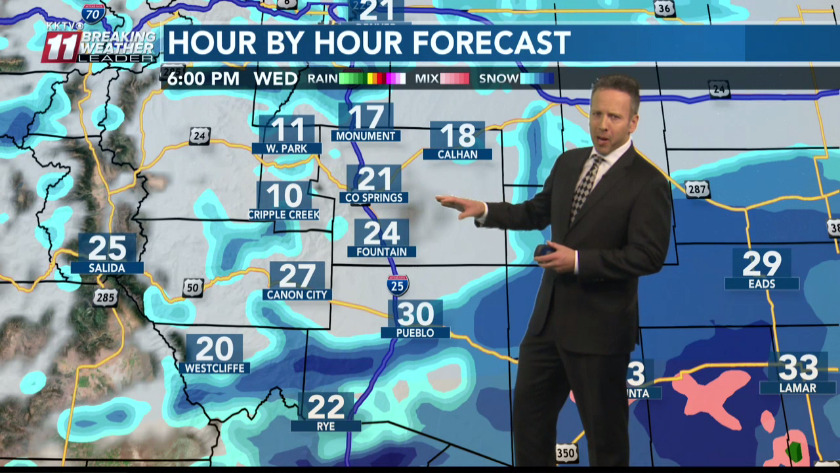 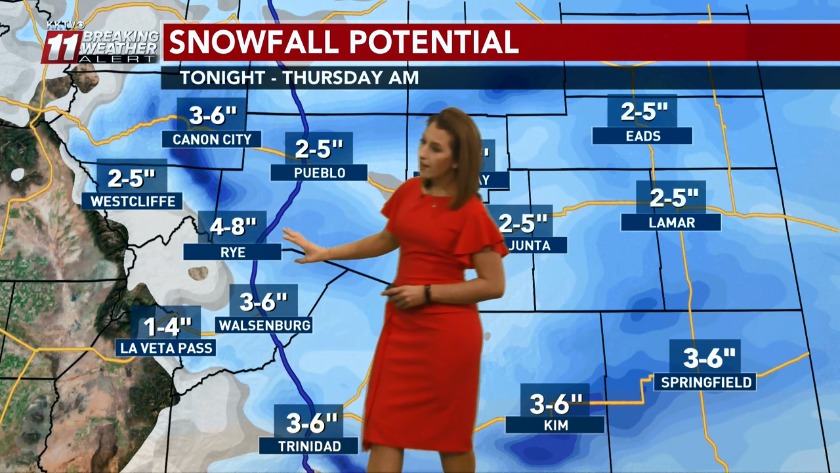 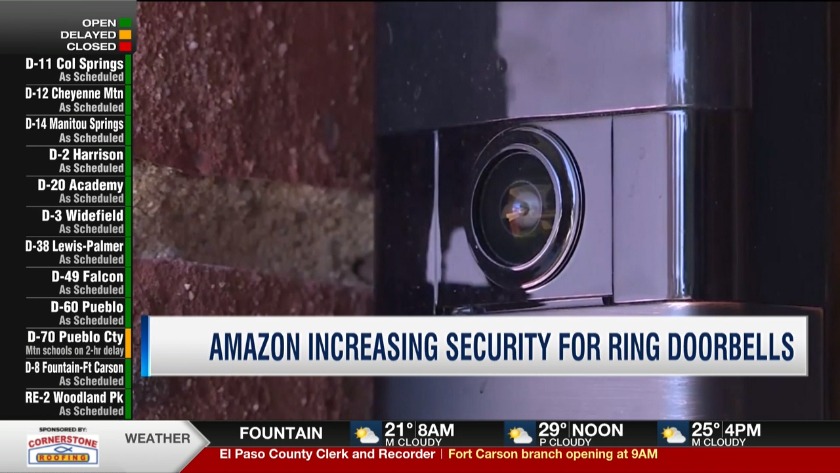