CSU-Pueblo Football has Big Goals for Season Ahead 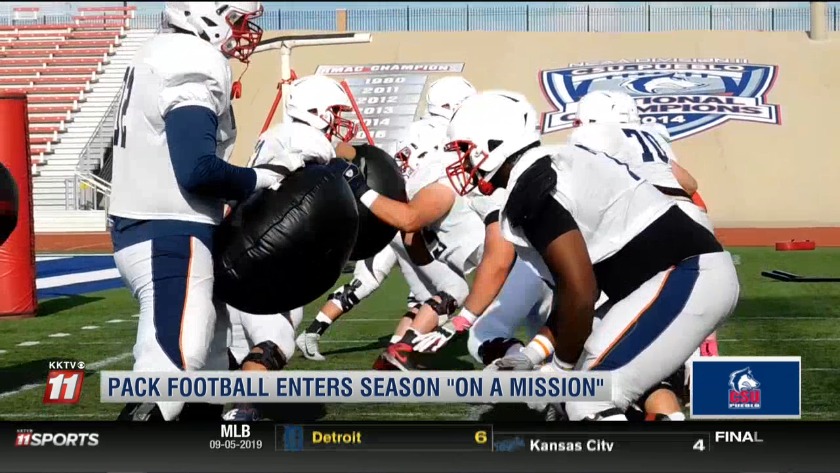 WATCH: Catching up with Pack Football 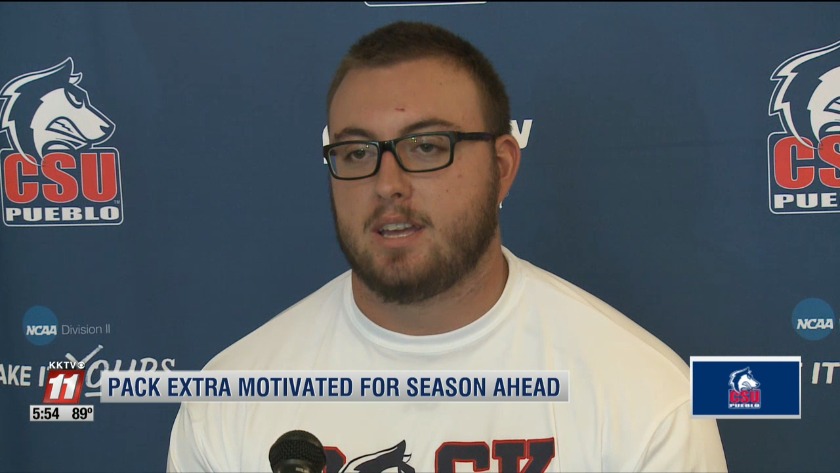 PUEBLO, Colo. CSU-Pueblo is fresh off an 11-2 season where they shared a piece of the RMAC crown. But it's their 2nd round playoff loss to Minnesota State-Mankato that has served as motivation this off-season.

While many teams would count an 11-win season a success, the Pack's veteran led locker room has raised the bar even higher for the season ahead.

"Everybody is hungry to show that we can play and prove our own identity on the team so I am excited to get going and see what happens." said Stupar.

The Thunderwolves open the season Saturday on the road at Dixie State, kick-off is set for 7 o'clock.