Haak is the first Air Force hockey player in school history to earn academic All-American honors three times, being named to the third team as a sophomore and to the second team as a junior and senior.

A forward from Okemos, Mich., Haak carried a 3.91 cumulative GPA as a physics major. A team captain and four-time academic all-conference selection, he played in 35 games as a senior and tied for the team lead with 12 goals and was second with 23 points. A co-recipient of the Jim Bowman Award as the team’s top scholar-athlete, he was also named the Air Force Academy’s top scholar-athlete for the 2018-19 season. He was also the recipient of the Senior CLASS Award, a national award recognizing excellence in the classroom, community, character and competition. 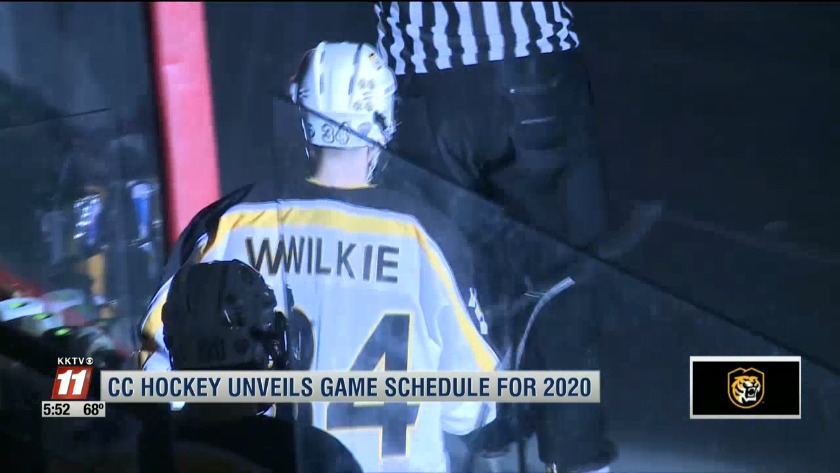 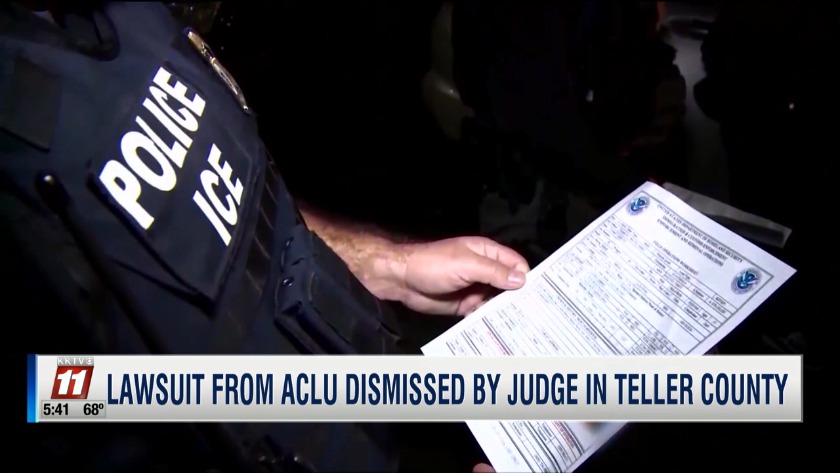 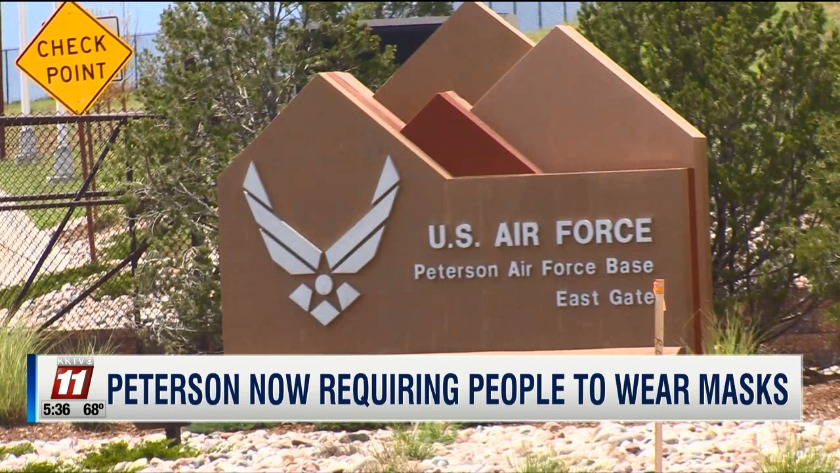