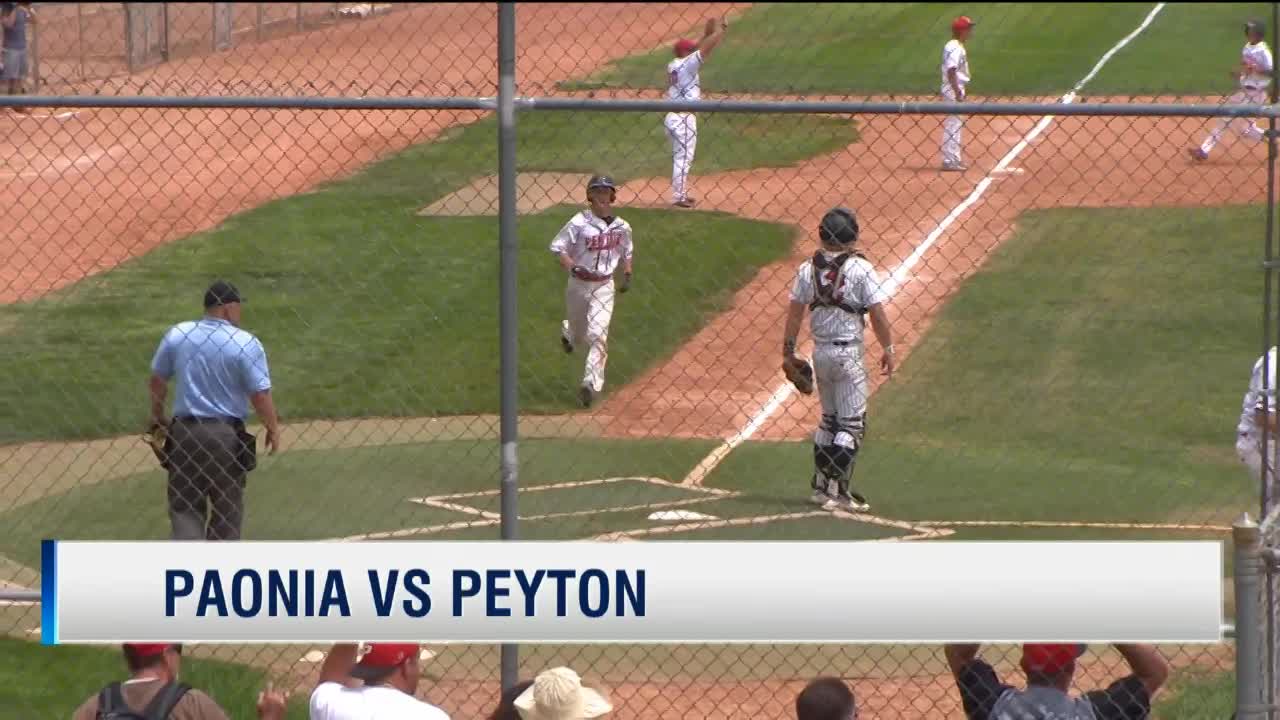 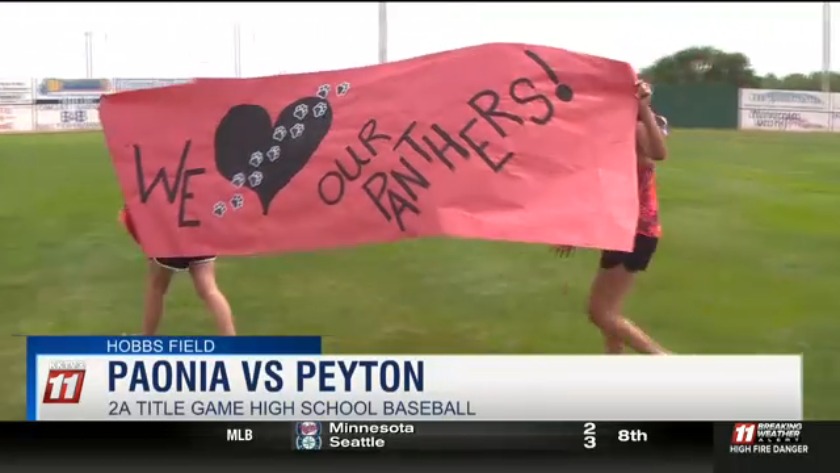 PUEBLO, Colo. (KKTV) - A young team representing the City of Peyton played like veterans on Saturday in the 2A High School State Baseball title game.

The Peyton Panthers were down 8-2 to the Paonia Eagles in the bottom of the 7th, the final inning of the game. They started to rally back, but eventually fell short as they lost 8-6 to the defending state champions.

The teams roster featured one senior, who had only started his baseball career as a freshman in high school. Despite the loss, this team is certain they'll get a shot at redemption in one year.

Play the video for highlights and reaction.