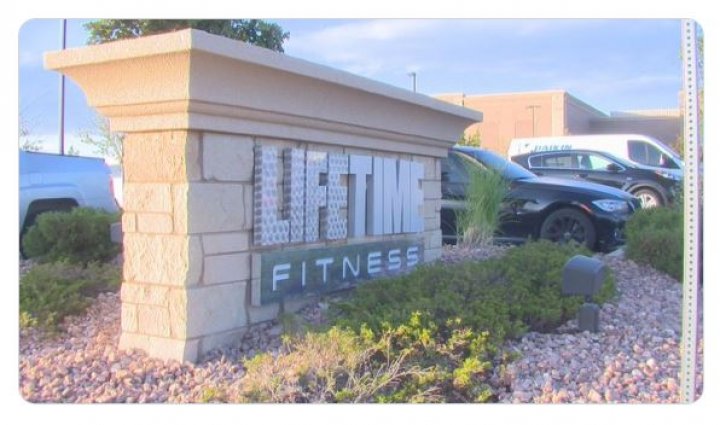 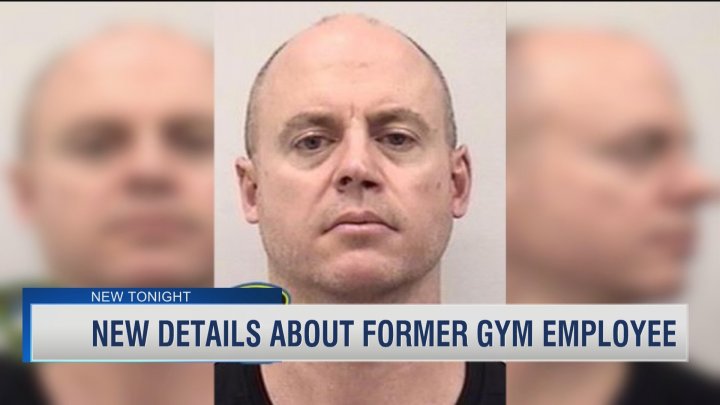 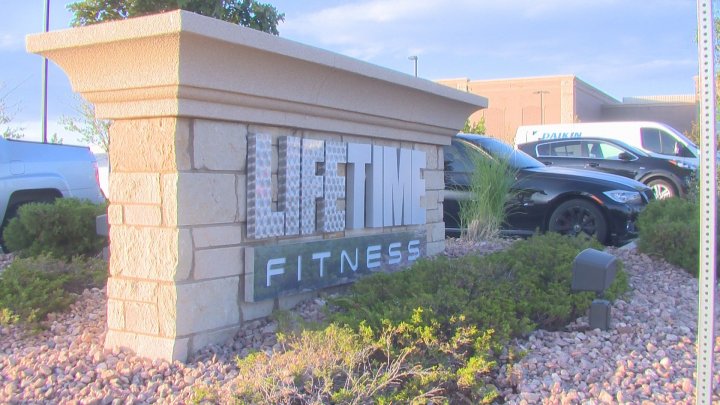 COLORADO SPRINGS, Colo. (KKTV) - UPDATE (1/14/20): A former employee at a Colorado Springs gym has pleaded guilty to three counts for inappropriately touching women while at work.

On Monday, at a hearing for Gabriel Rainey, 11 News learned from prosecutors that additional charges were filed after three new victims came forward. That brings the total number of victims to five.

Court documents say Rainey is accused of inappropriately touching women while giving them massages at the gym. He worked at Life Time Fitness in the Briargate area in Colorado Springs at the time. The gym tells 11 News the former worker was hired as a personal trainer and was never authorized to give massages. He has not been employed with the company since March 2019.

Rainey's arrest papers say the incidents happened at Life Time in January and February 2019. Two women told detectives Rainey had touched them sexually while he was giving them a massage at the gym.

In the court documents, one woman says he started giving her massages in the fall of 2017. The massages were originally in a public area at Life Time Fitness, but the papers say Rainey told one woman he was being moved to the private spa area a year and a half ago.

11 News searched the state's website to see if Rainey has a massage license. We discovered a cease and desist document sent to him in May. It says he was never licensed in Colorado to practice massage therapy.

We also discovered state records that say Gabriel Rainey was once a Certified Nurse Aide (CNA) in Colorado. That license expired in 2014.

Our 11 Call For Action team reached out to local hospitals to find out where else he worked. A spokesperson for Memorial Hospital confirmed that he worked in the ICU there as a critical care tech from July 2008 through August 2010. The hospital was not owned by UCHealth at the time, but was city-owned.

11 News also discovered Rainey rented space at a salon near Powers and Barnes Road after he was no longer employed by Life Time. Court documents show the allegations were brought to police in early February. Records show Rainey rented a space at Sola Salon Studios located off Barnes Road for his company called "Performance RM." A spokesperson at the salon says that Rainey started renting the space in March, but the rental was terminated just one month later when he was arrested. Sola Salon was contacted after he started by a Colorado Springs Police detective who informed the salon of the ongoing investigation.

We reached out to Life Time for comment. The vice president of corporate communications, Jason Thunstrom, sent us this statement: "As an organization dedicated to providing safe, respectful, family-oriented environments and experiences, we were shocked to learn of these serious allegations. In addition to taking swift action to ensure this individual was no longer affiliated with our company, we immediately supported the authorities in their investigation and will continue to do so to the fullest extent."

We also searched online and discovered a bio for Gabriel Rainey was still on Life Time's website even though he has not been employed with Life Time since March. The webpage had a form potential clients could fill out to send a message. The gym says the active bio page is "an unfortunate technical glitch" and it will be fixed.