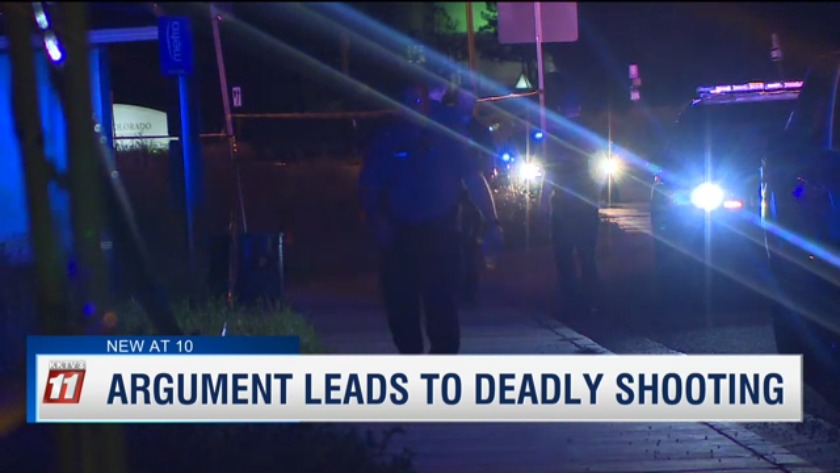 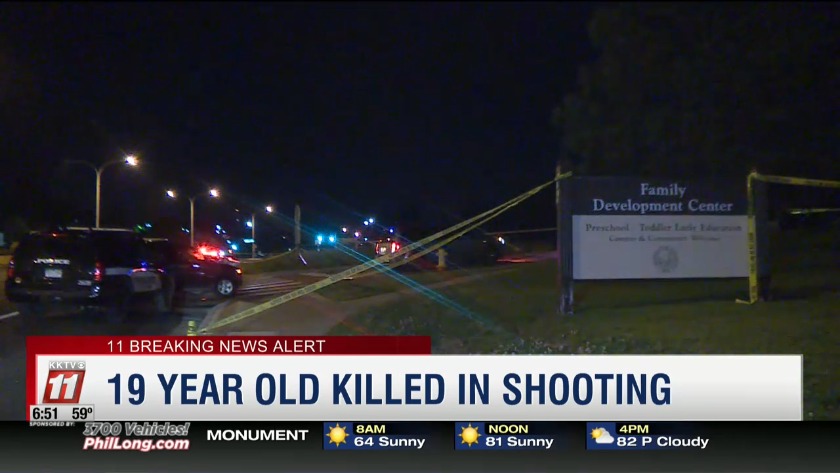 COLORADO SPRINGS, Colo. (KKTV) A man learned his fate for shooting and killing a teenager near UCCS in Colorado Springs.

The shooting claimed the life of 18-year-old Jordan Coleman on Aug. 29, 2018. It happened near Austin Bluffs and Regent Circle. According to arrest papers for the suspect, the whole thing might have started with an argument about a girl.

On Tuesday, Judge Jann Dubois sentenced Micahi Stacy Hughes to 25 years in prison. He pleaded guilty to second-degree murder in a heat of passion.

Police say they responded to the UCCS Family Development Center on reports of shots fired. When they arrived, police learned the victim, Coleman, was already at the hospital. They say the 18-year-old's friends drove him to the hospital, where he later died.

According to his arrest papers, both Hughes and Coleman were in a car together before they started arguing and shots were fired in the parking lot behind the UCCS Family Development Center. Hughes' girlfriend reportedly told police that all three of them were in a car together that night. Coleman and Hughes started arguing over the victim "flirting with Micahi's girl."

The girlfriend told police that the two kept arguing as she drove towards UCCS from the Garden of the Gods area. According to the court documents, she pulled over in the Family Development Center parking lot because the two kept arguing. That's when things escalated and she heard the victim challenging the suspect to shoot.

Hughes was arrested in the same area later that night. In an interview with police he originally denied the whole thing.

Voice of the Consumer: How to get refunds for scuttled summer vacations

Voice of the Consumer: How to get refunds for scuttled summer vacations