DENVER (KKTV) - The governor’s mansion was among several homes hit during a vandalism spree in Denver overnight. 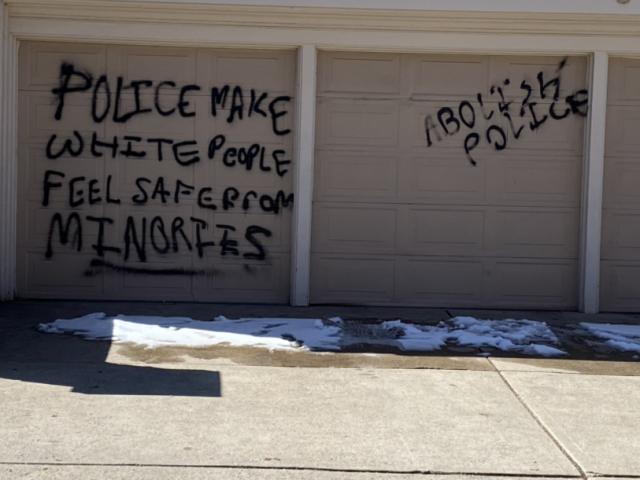 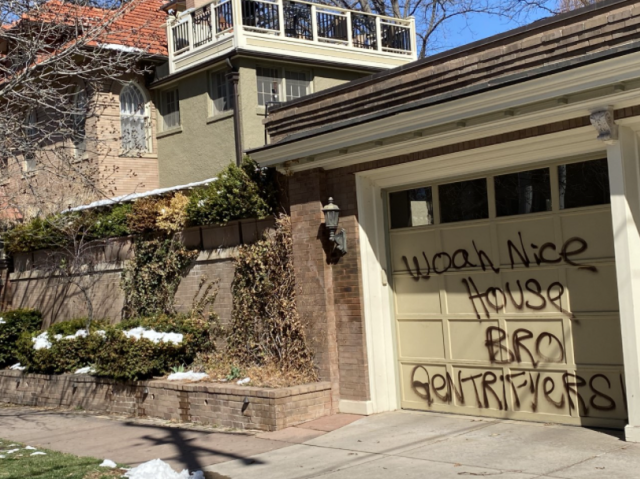 An anarchist “A” was sprayed on a plaque outside the governor’s mansion. CBS Denver says the words “Adam Toledo” and “He was 13 years old, say his name,” were written on a brick wall across the street from the mansion.

Several demonstrations were held in Denver Saturday for Adam, a Latino teen shot by police in Chicago, and Daunte Wright, a 20-year-old Black man from Minnesota shot by an officer during a traffic stop. The protests were largely peaceful, and police have not announced any connection between the demonstrations and the string of graffiti.

The Denver Police Department is asking anyone whose home or business was vandalized to take photos and call 720-913-2000.

1 dead, 1 seriously injured after crash on Fontaine and Powers

WATCH: Update on Colorado officer who fell off of bridge after responding to a car chase