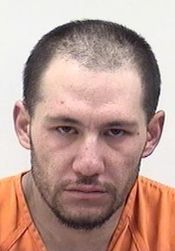 That suspect, Joshua Thompson, 36, is described as a 5-foot-10 white male who weighs 140 pounds and has black hair and brown eyes. Thompson has made multiple appearances on our wanted fugitives list. 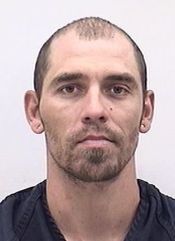 Gary Stanley, 33, is accused of assault by strangulation and false imprisonment. He’s described as a white male weighing 150 pounds, is 5-foot-10, and has brown hair and hazel eyes. 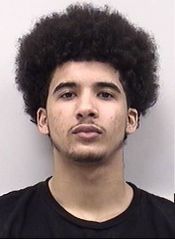 Suspect Khean Caballero is described as a 20-year-old white male with brown hair and brown eyes, standing 5-foot-11 and weighing 150 pounds. He faces charges of aggravated robbery with intent to kill/aim/wound with weapon and burglary armed with weapon, as well as felony menacing with weapon. 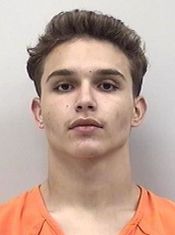 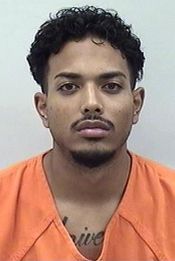 Dy Nali Malik Gilbert is accused of leaving the scene of an accident causing bodily injury. He also faces charges of burglary, menacing with a weapon, and possession of a weapon by a previous offender. The 21-year-old is described as a 5-foot-9, 140-pound Black male with black hair and brown eyes. 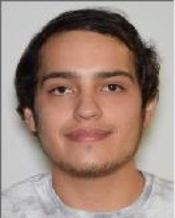 Paul Gonzalez is wanted on charges of witness/victim intimidation, third-degree assault, menacing and harassment. The 25-year-old is described as white, 5-foot-10 and 167 pounds, and has black hair and brown eyes. 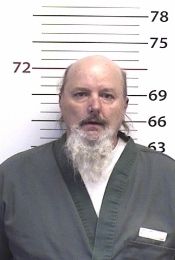 Jeffrey Phillips, 61, is accused of attempted escape. Phillips is described as 6-foot-1 and 170 pounds with graying blond hair and blue eyes. He is a white male.

Crews respond to an apartment fire in Colorado Springs on Tuesday