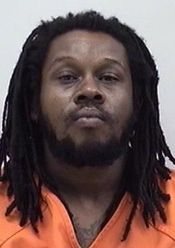 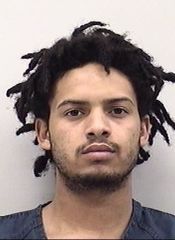 Nineteen-year-old Adarius Romero is wanted on charges of attempted second-degree murder in the heat passion, felony menacing with weapon, and illegal discharge of a firearm. Romero is described as Black, 6-foot-1, 160 pounds and has black hair and brown eyes. 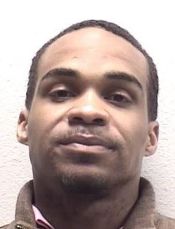 William Pickett faces charges of second-degree kidnapping, second-degree assault involving strangulation, third-degree assault, theft, harassment and criminal mischief. The 26-year-old is described as a 6-foot-tall, 187-pound Black man with black hair and brown eyes. He has made other appearances on “Monday’s Most Wanted.” 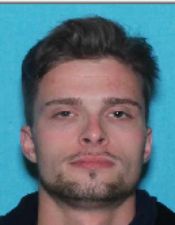 Dallas Theiss, 23, is wanted on charges of stalking-threat/repeated communication, felony menacing with a weapon, and violation of a protection order-criminal and harassment. Theiss is described as 6-foot-1 and 180 pounds with brown hair and green eyes. He is a white male. 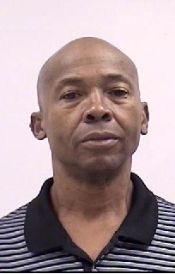 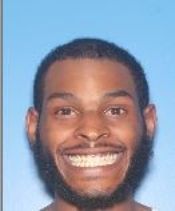 Tevin Morris, 26, is accused of aggravated robbery with intent to kill/maim/wound with weapon. He’s described as a Black male weighing 185 pounds and standing 5-foot-11. He has black hair and brown eyes.

ICE reports the arrest of a Mexican gang member in Colorado

Snow chances for some