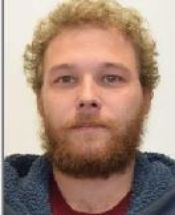 One of the two, Daniel Schnieders, is facing charges of sexual assault on a child, sexual exploitation of a child, aggravated sex offense, and contributing to the delinquency of a minor. He is a 30-year-old white male, described as 170 pounds and 5-foot-11 with blond hair and hazel eyes. 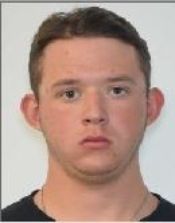 The other, Nathan Boomsliter, faces charges of sexual assault and escape. He is 18 years old and described as a white male weighing 200 pounds and standing 6-foot-1 with brown hair and brown eyes. 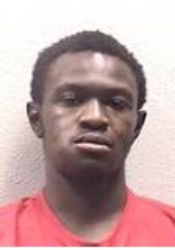 Isaiah Biglow, 25, is wanted on a laundry list of alleged crimes: two counts of assault, possession of a weapon by a previous offender, witness/victim retaliation, burglary of motor vehicle, motor vehicle theft, violation of protection order, theft and harassment. 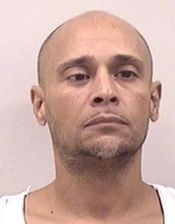 Jacinto Gonzalez, 48, is accused of burglary, giving false information to a pawnbroker, and failing to appear in court. Gonzalez is described as a white male, 5-foot-9 and 172 pounds, with brown hair and brown eyes. 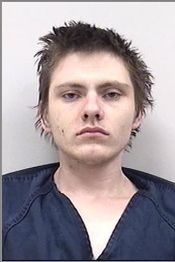 Jacob Saunders, 23, is wanted for allegedly assaulting a police officer and for a laundry list of other alleged crimes, including vehicular eluding, criminal mischief, criminal impersonation, DUI, reckless driving, leaving the scene of an accident, and possession of a weapon by a previous offender. He is described as a white, 5-foot-9 and 125-pound male with brown hair and blue eyes. 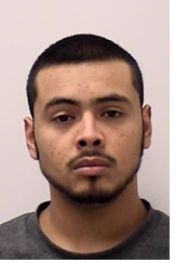 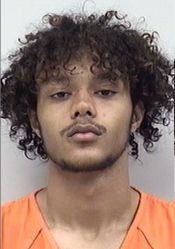 Tashon Ausborne, 19, is wanted on escape and burglary charges. He is described as a Black male with black hair and brown eyes, is 5-foot-9 and weighs 140 pounds.

|
By Tony Keith
Two people were killed in separate motorcycle crashes on Thursday in Colorado Springs.

AMBER ALERT: Mom and 2 kids missing out of Colorado, authorities believe they are victims of foul play

|
By Tony Keith
A family is missing and police are hoping the public can help with locating them.

|
By Associated Press
The footage shows Trump growing increasingly prickly as anchor Lesley Stahl presses him on the coronavirus pandemic, his slipping support with suburban women and other issues.

SHARE IF YOU CARE: How you can help those impacted by wildfires in Colorado

|
By Tony Keith
As Colorado firefighters continue to battle blazes across the state and hundreds of people are evacuated from their homes, many 11 News viewers have been asking how they can help.

|
By Tony Keith
Part of northbound Highway 115 was closed Thursday afternoon due to a crash involving a motorcycle.

What it’s like to lose sense of smell, taste due to COVID

|
By CNN staff
Some of those suffering from that symptom say they can feel its effects even months after their original diagnosis.

|
By Lindsey Grewe and Megan Hiler
One person was killed and two people injured in a shooting at an apartment complex in east Colorado Springs Thursday morning.

|
By Lindsey Grewe
The Pepsi Center is no longer. At least in name.

US jobless claims drop to 787,000, but layoffs remain high

|
By Associated Press
The number of Americans seeking unemployment benefits fell last week to 787,000, a sign that job losses may have eased slightly but are still running at historically high levels.

|
By Associated Press
Republicans powered past a Democratic boycott of the session Thursday to keep confirmation of President Donald Trump’s pick on track before Election Day.