Police have not released many details on the shooting but tweeted a photo showing a car window shot out. 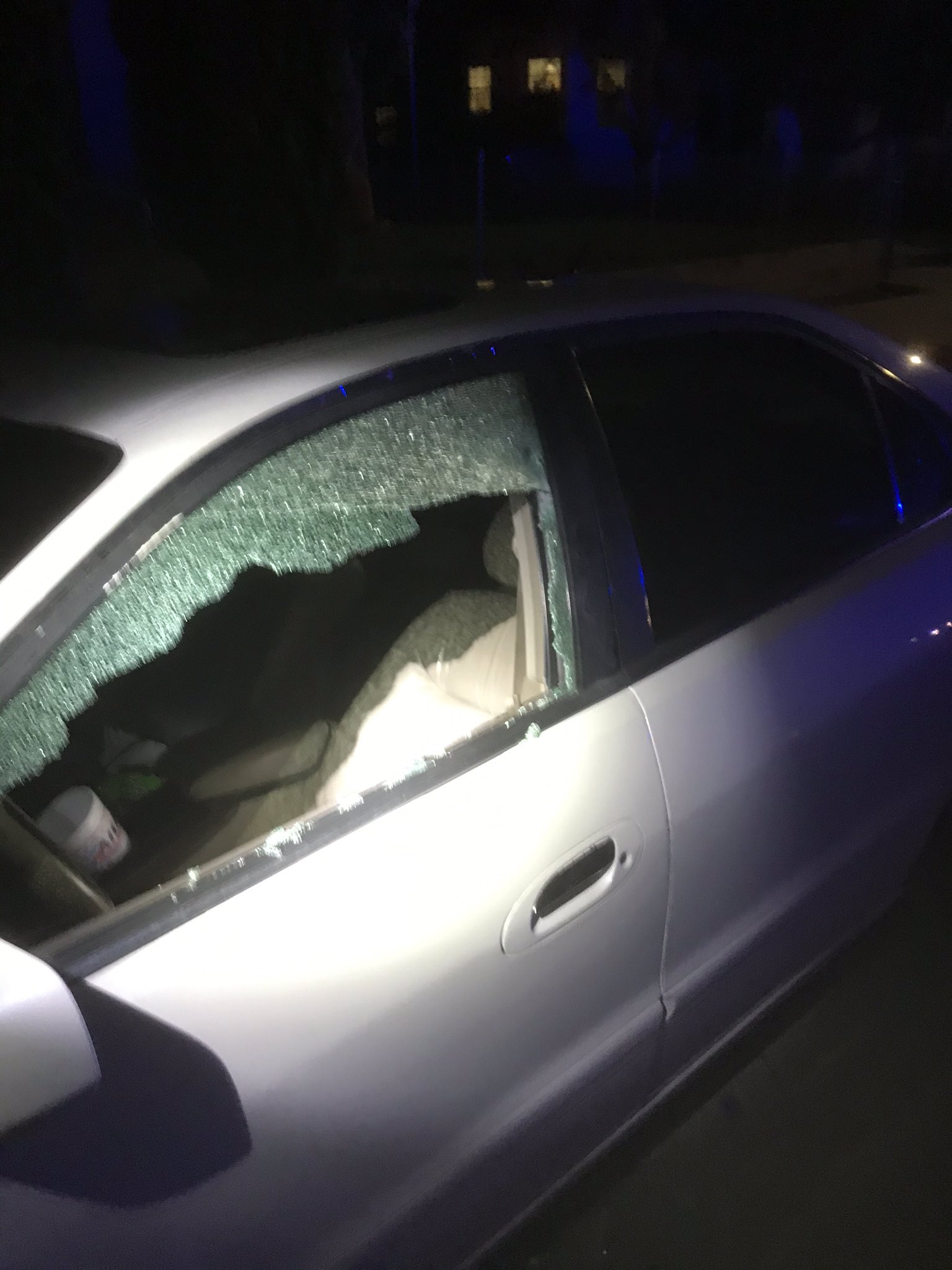 Officers collected nearly a dozen 9 mm shell casings from the scene. The shooter reportedly fled the area in a white sedan, possibly a Buick.

Both victims were transported to the hospital and are expected to recover.

Police did not release the street block where the shooting occurred.

As we learn more, this article will be updated. Anyone with information is asked to call the Puevlo Police Department at 719-553-2502.

|
By Lindsey Grewe
Twenty-six Chihuahuas were rescued from a Colorado Springs apartment after they were discovered during an eviction situation Wednesday.

Warm and dry for now

|
By Lindsey Grewe
Since the first day he appeared in court following the harrowing events of Nov. 27, 2015, Dear has claimed responsibility for the shooting that killed three and injured nine, but has remained in legal limbo because of competency issues.

|
By Lindsey Grewe
Boulder County is now banning in-person gatherings for those 18-22 in response to an uptick in coronavirus cases largely centered around the college-aged crowd.

|
By Lindsey Grewe
The three surviving members of the family have been hospitalized.

In case of emergency: What drills look like in schools during the pandemic

|
By Kasia Kerridge
With the pandemic, schools have to do multiple drills with all different cohorts of students to keep them separated.

|
By CBS News
The number of Americans filing for unemployment aid remains stuck at a high level.

Driver detained after driving into crowd at Denver protest

|
By Lindsey Grewe
Denver’s demonstration remained peaceful up until near the end, when a driver drove into the protest.

|
By Associated Press
“We’re going to have to see what happens,” Trump said Wednesday at a news conference, responding to a question about whether he’d commit to a peaceful transfer of power.

Hundreds expected to come out for new Suzanne Morphew search