COLORADO SPRINGS, Colo. (KKTV) - Officers were justified in shooting a Fort Carson soldier during a confrontation in a Colorado Springs neighborhood in April, the district attorney’s office has found.

Cpl. Joseph Somosky, Officer Eddie Nassar, Officer Kristofer Czajkowski and Officer Charles Warren with the Colorado Springs Police Department shot and killed 28-year-old Sgt. Virgill Thorpe during a domestic disturbance on April 19. Officers were dispatched to the 3200 block of Oak Creek Drive East down the road from Quail Lake and had been warned by the caller the suspect could be armed.

A CSPD spokesperson told 11 News at the time that the suspect was outside the home when officers pulled up, then he ran into the house and went for a gun.

“Officers were able to see the suspect down in the basement, and the suspect grabbed a rifle and pointed it at the officers,” said Lt. James Sokolik with the Colorado Springs Police Department. “There were four officers; they did fire their weapons, the suspect was struck at least one time and transported to a local hospital, obviously with serious injuries.”

The DA’s office released a grainy photo from one of the officers’ body cameras, which they said showed Thorpe aiming his rifle out the window at officers just before the shooting: 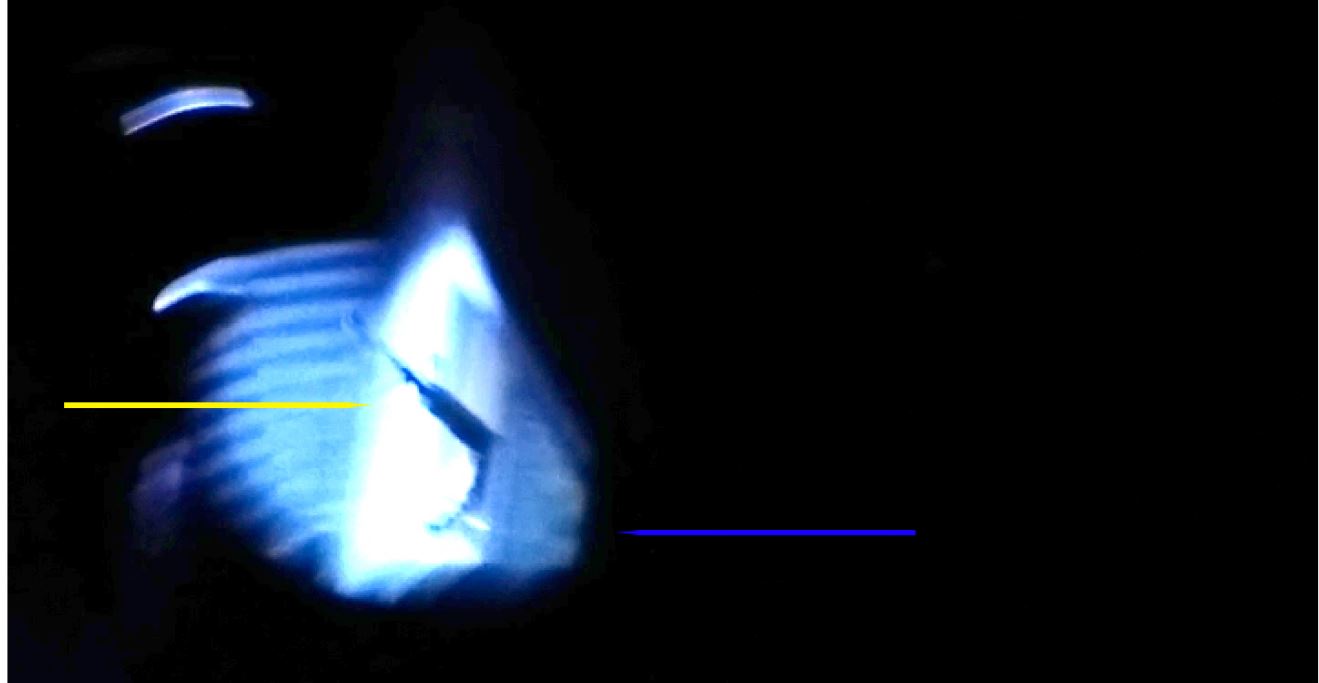 One of Thorpe’s stepdaughters reported he fired first.

“Subsequent examination of the evidence revealed that Mr. Thorpe fired a round from his AR-15 during this incident. This report has been delayed while we awaited ballistics test results. One of the stepdaughters reported Mr. Thorpe fired his rifle first. Since two of the officers also fired rifles, we wanted to be certain whether Mr. Thorpe had also fired his rifle before making a final decision [on whether the shooting was justified,” the DA’s office said in a news release Thursday.

The DA’s office said after investigating, they found that the officers had reason to believe they and Thorpe’s family members were in imminent danger and were therefore justified in shooting Thorpe.

Virgill had been a member of the 3rd Armored Brigade Combat Team, 4th Infantry Division during his time at Fort Carson. The brigade released a statement to 11 News in April saying they were saddened by the loss and remembering Virgill as a “tremendous leader and teammate.”

Signed Law: Off Highway Vehicles Not Allowed on Streets, Highways in Colorado

Walmart to allow vaccinated customers to shop without a mask